Named Dance Magazine’s 25 to Watch in 2020, Jay Carlon is a contemporary choreographer based in Los Angeles whose highly physical work is focused in experimental, site-sensitive dance theatre. Born and raised in Santa Barbara County, Carlon’s work inspired by his background as a competitive wrestler while growing up the youngest of 12 in a Filipino, Catholic, and agricultural migrant-working family. In 2016, he started a multidisciplinary dance group called CARLON.

Jay’s work has been presented in Los Angeles, New York and Phoenix in the United States, along with Mexico, Australia and now in Thailand. Carlon has also performed at the Metropolitan Opera, on Jimmy Kimmel Live, The Winter Olympics in Russia, The Superbowl, and in Solange Knowles’ art film Metronia choreographed by Gerard & Kelly. Most recently has been appointed as Choreographic Associate for Kanye West's new opera series. 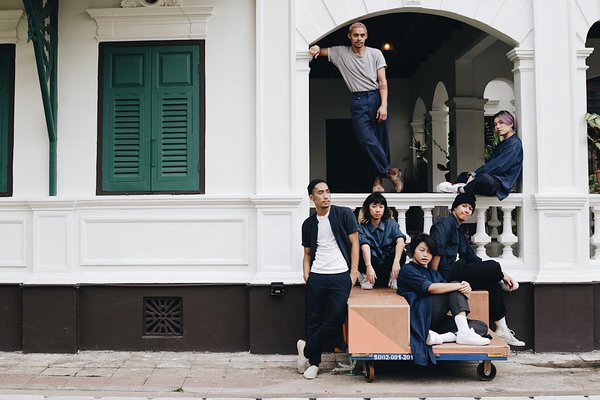 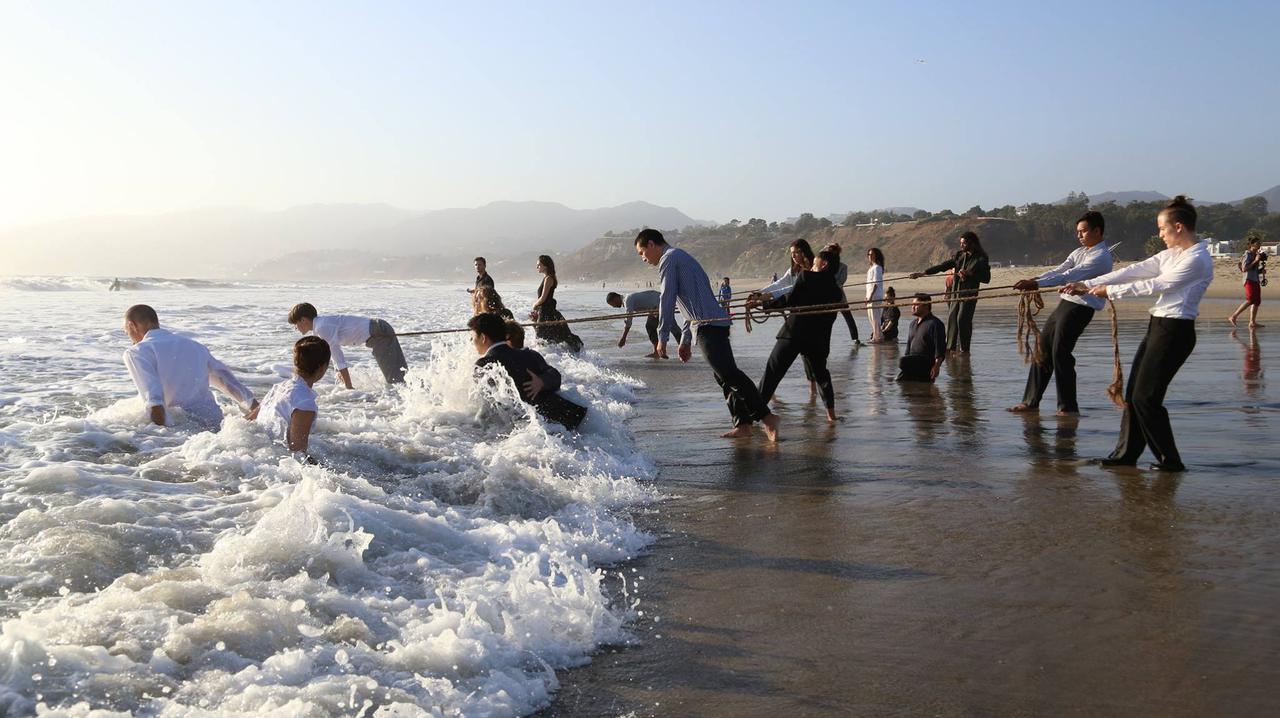 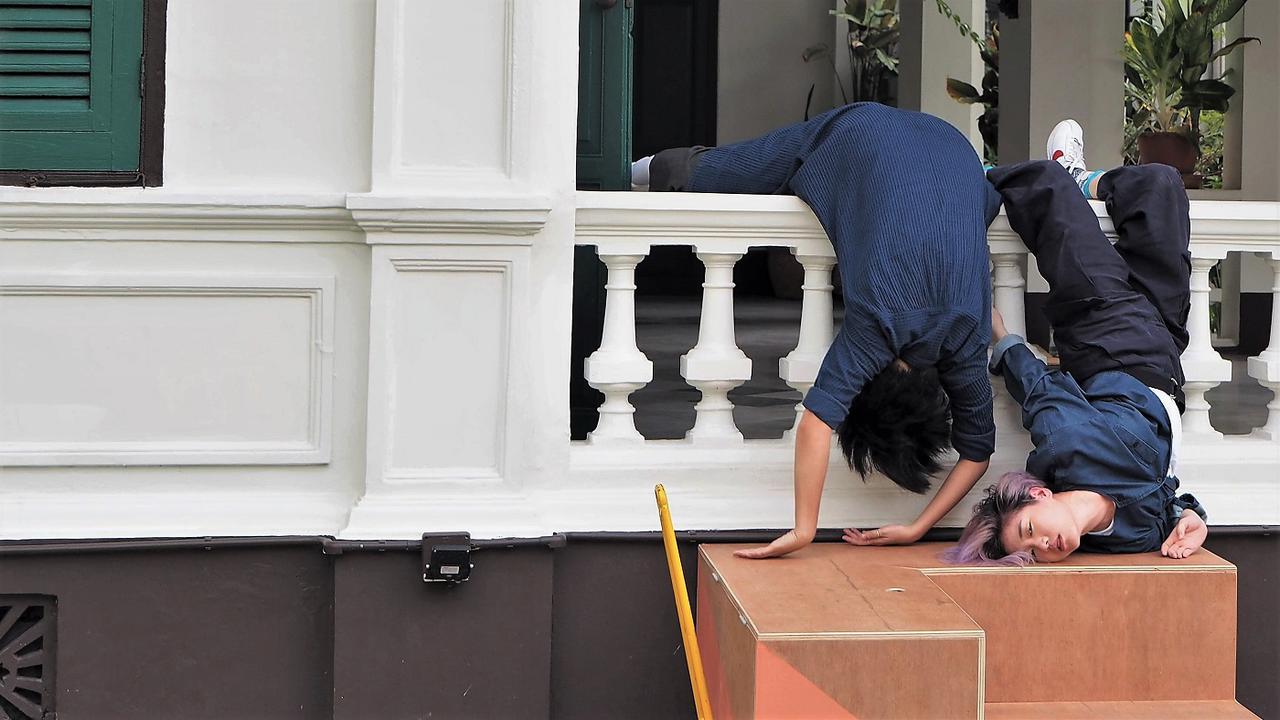 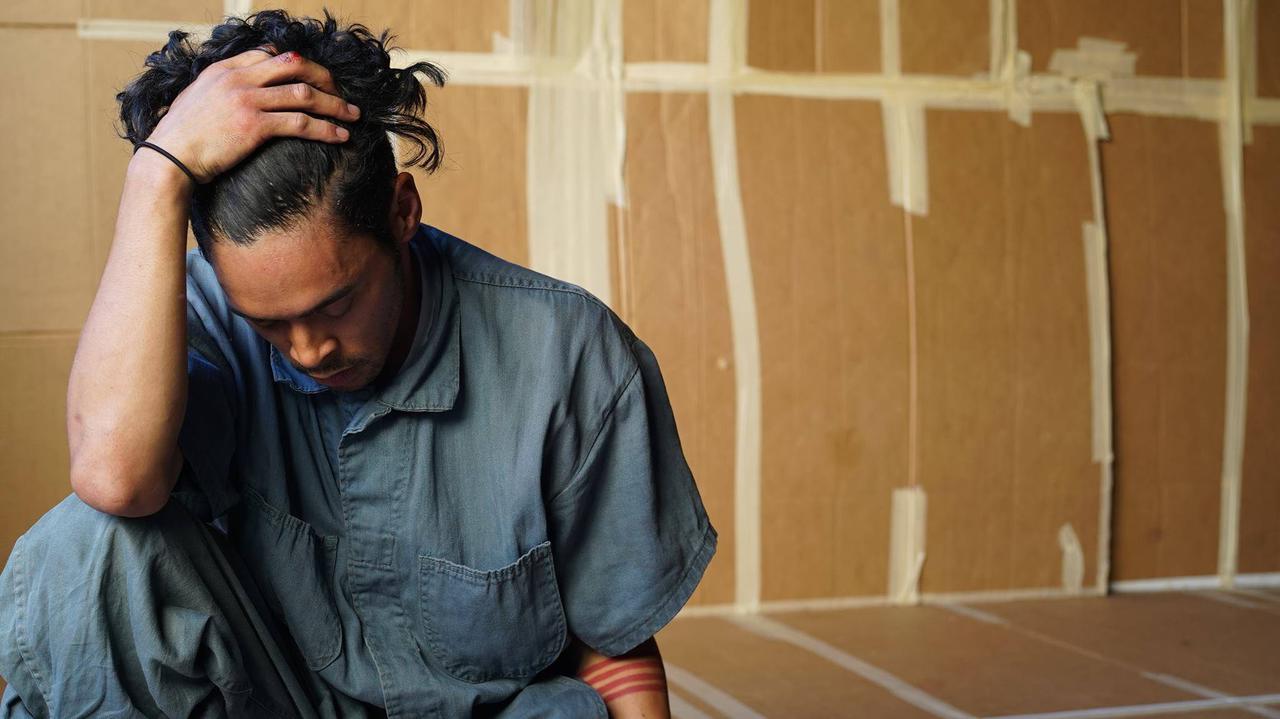